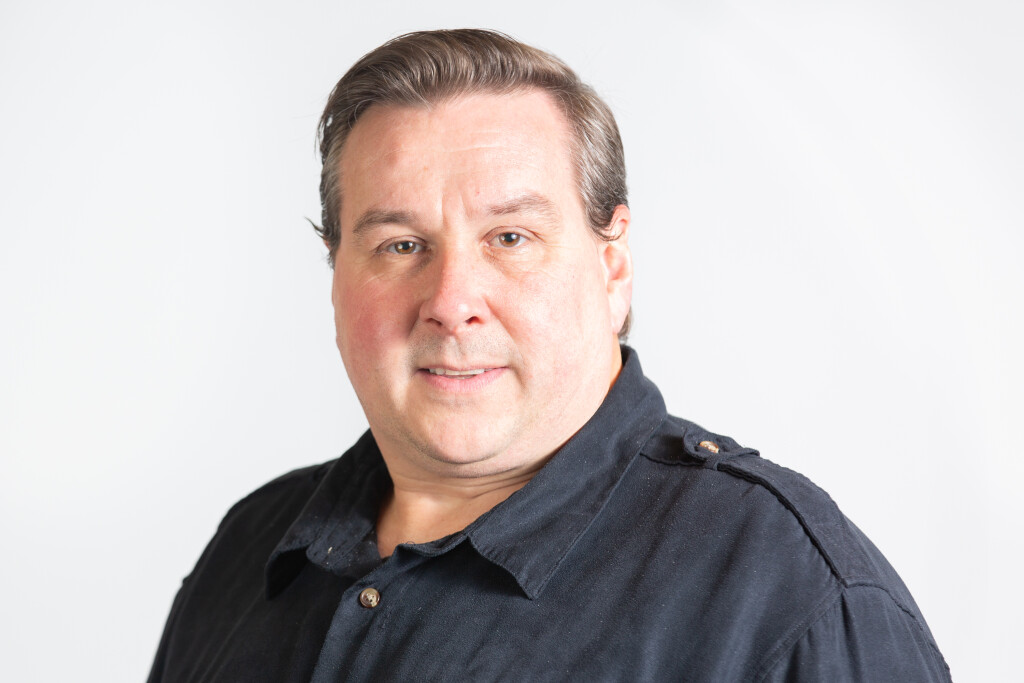 Jonathan and his wife Amy have been members of College Park since 2002 and 2008, respectively. The couple married in 2011 and has a blended family of five, with two adult daughters and one in high school.

Vocationally, Jonathan is an IT consultant specializing in business intelligence, data engineering, and project management. Jonathan believes the Lord has given him a heart for shepherding, something that's evident through his involvement with discipleship and mentorship of younger couples, his leadership in Bible studies, and his role as a Small Group Leader. He has also been playing violin in the College Park Orchestra since 2001 and continues to play at Castleton when needed. Jonathan's desire is to shepherd the flock of College Park Castleton towards holiness. He and Amy want to see the body of believers at Castleton grow in spiritual maturity and knowledge of the World of God.